West Cork Music is led and managed by artistic and administrative teams dedicated to creating and delivering high quality programmes. 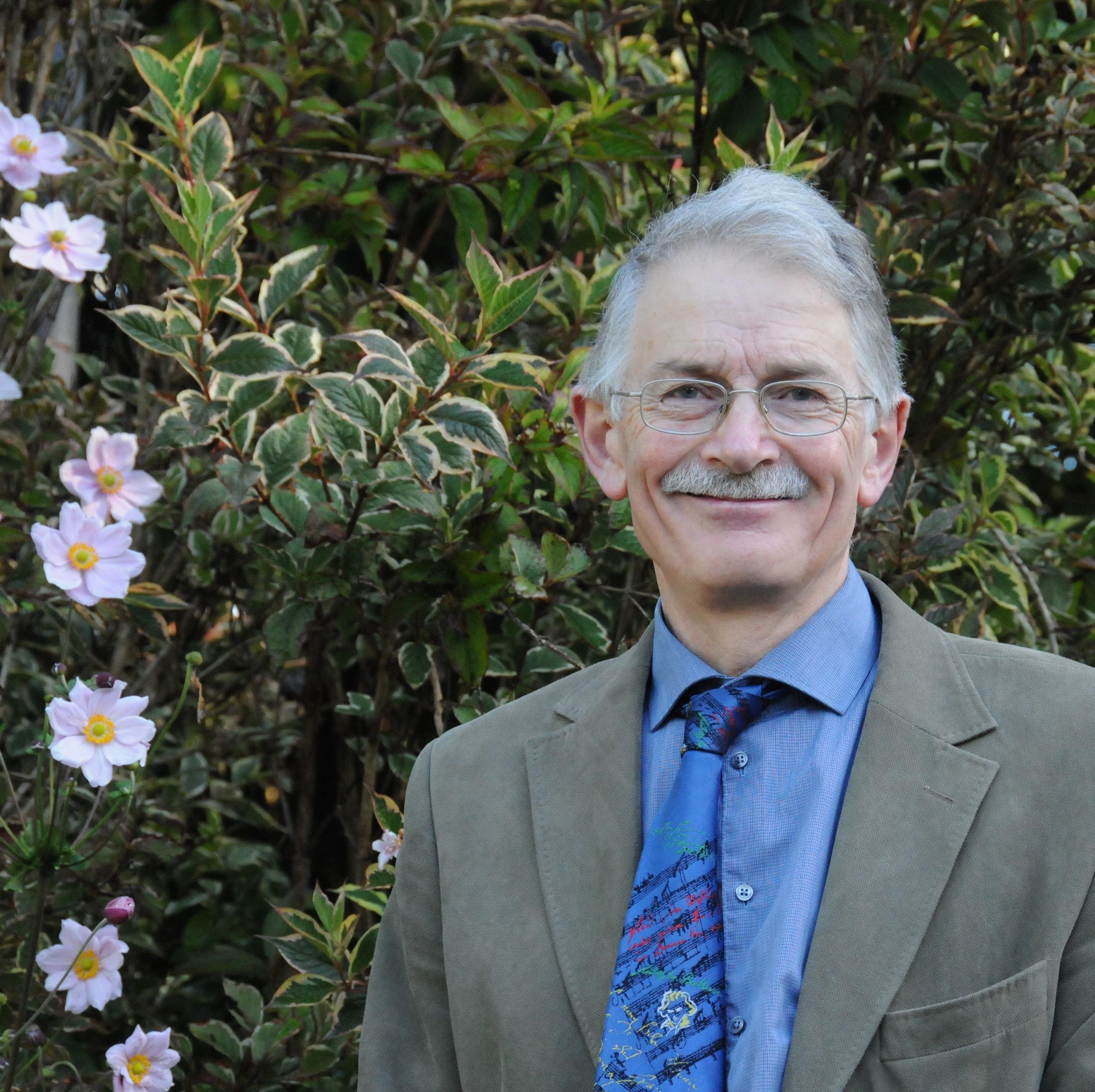 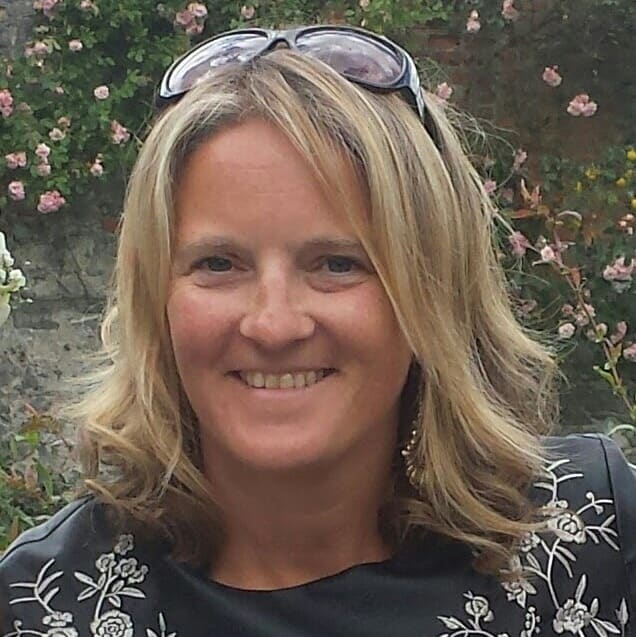 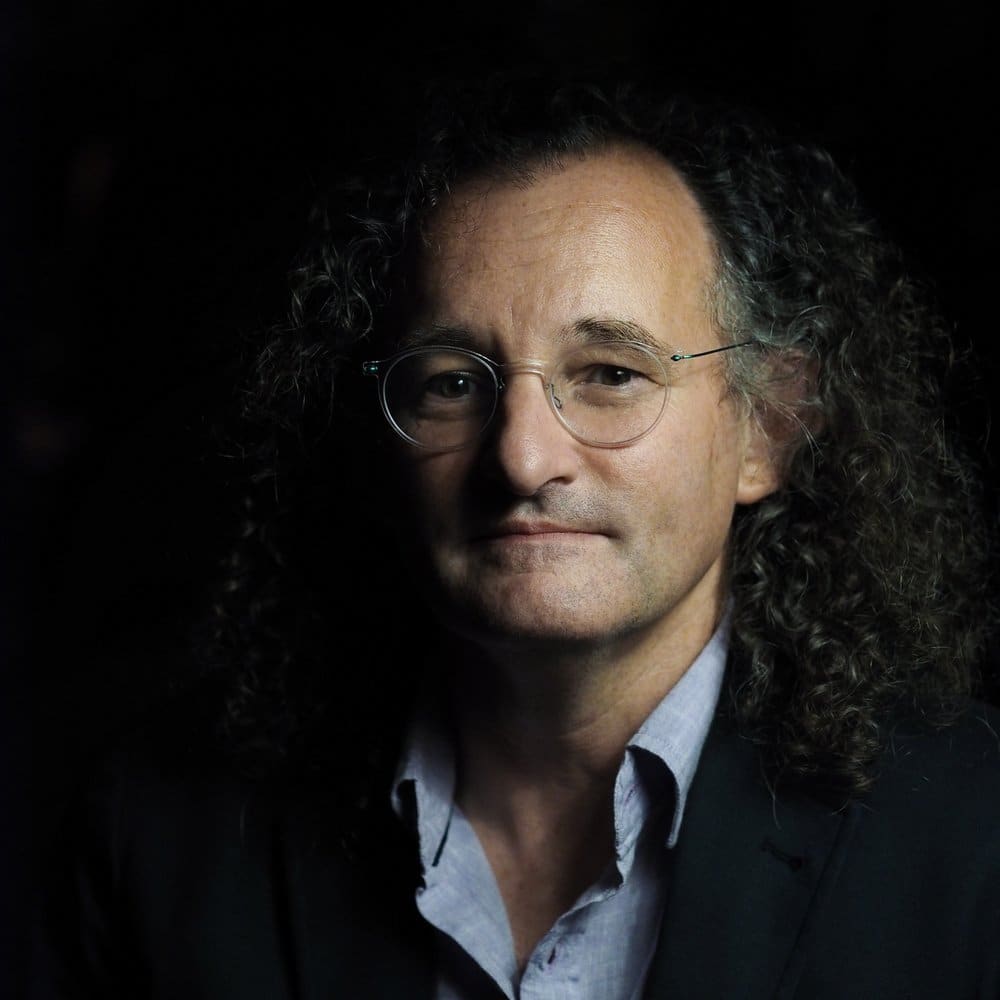 Our contact details are below – we’re always happy to hear from you. 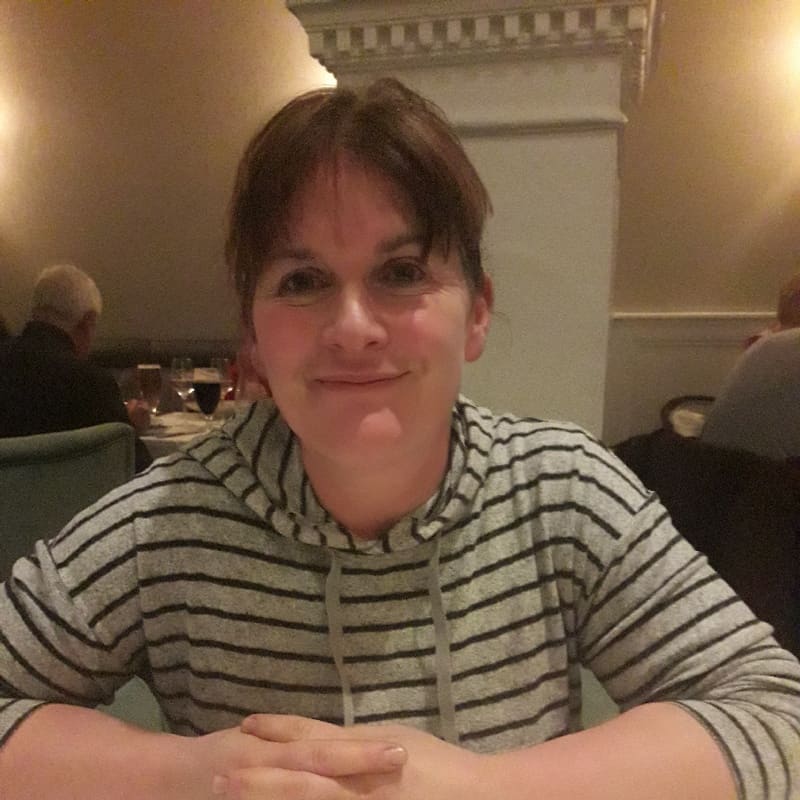 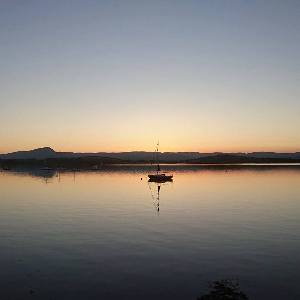 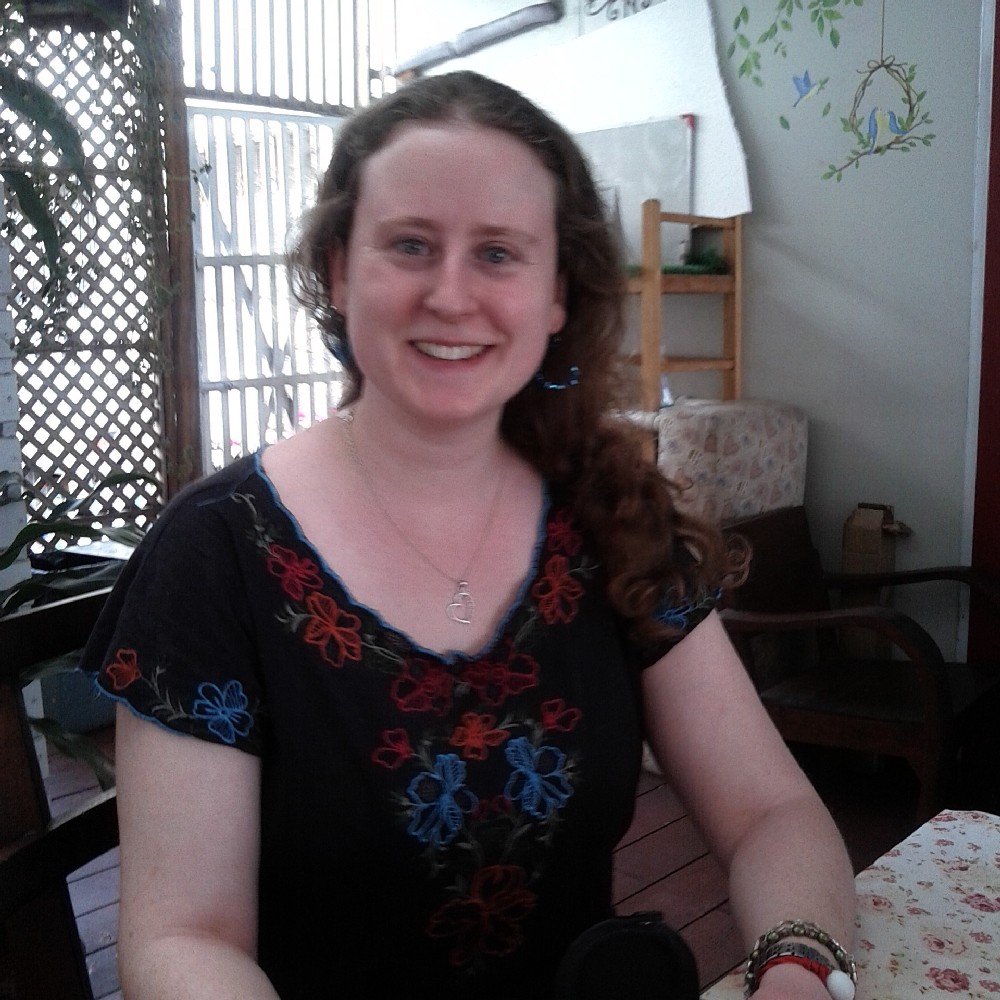 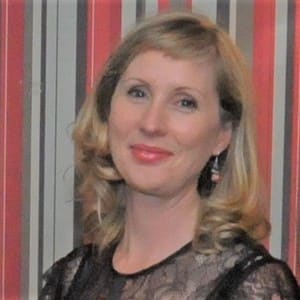 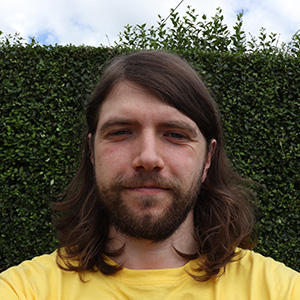 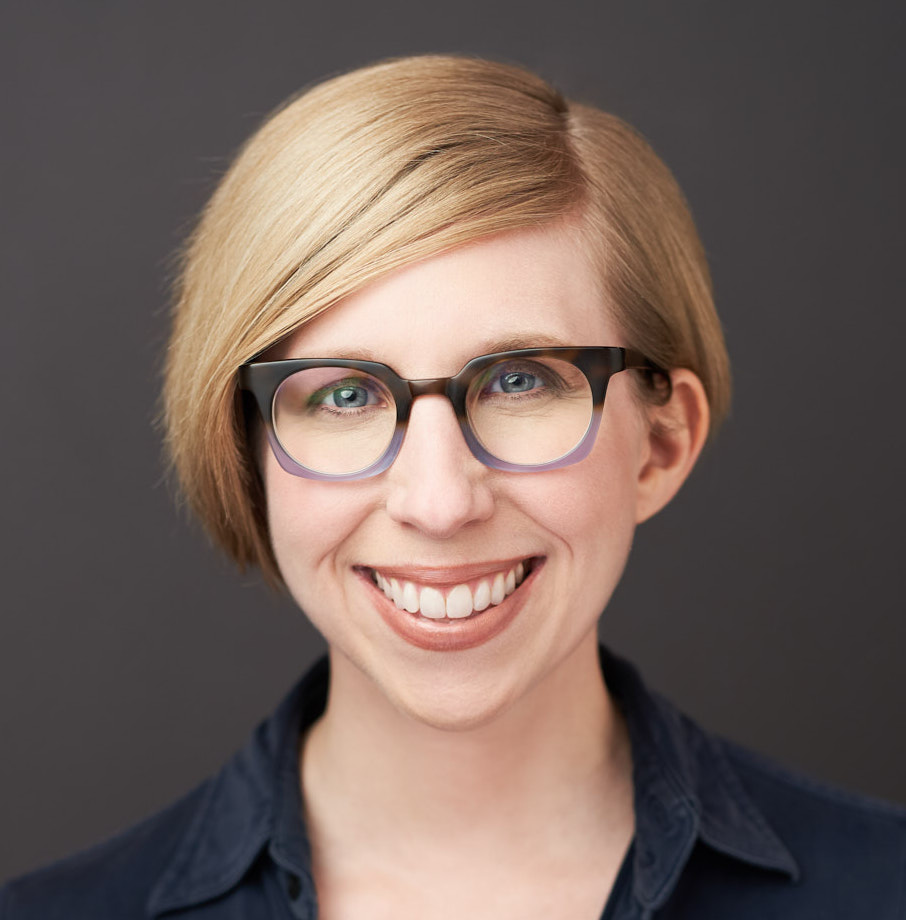 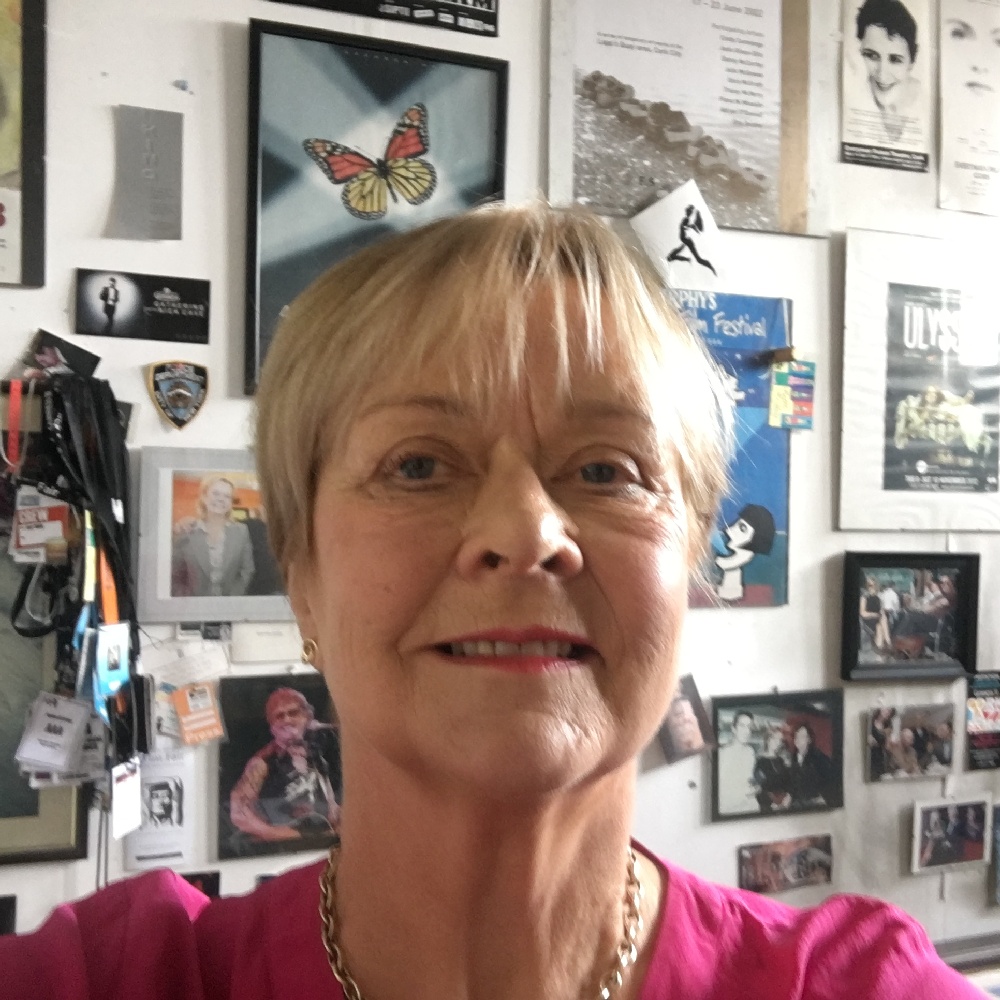 Sheila Pratschke grew up in Limerick and attended University College Dublin. She worked as a teacher in Ireland and Africa where she taught in both primary and secondary sectors. She later developed and delivered training courses for women and was active in the Waterford Rape Crisis Centre. Having pursued studies as a mature student in fine art and arts management, she worked in the Irish Museum of Modern Art, the Kerlin Gallery and UCD before being appointed Director of the Irish Film Institute in 1994. She held this post for seven years during the period when Temple Bar developed as a cultural quarter. She moved to the Tyrone Guthrie Centre at Annaghmakerrig in 2001 where she was Director until 2007. She was then appointed Director of the Centre Culturel Irlandais in Paris, a flagship cultural institution supported by the French and Irish governments. Its Old Library is a unique resource for scholars and researchers; Sheila Pratschke was awarded the Ordre nationale du merite by the French state in recognition of her contribution to Franco-Irish cultural relations. She was made an Honorary Member of the RHA in 2013. 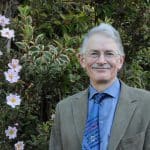 Francis Humphrys is Chief Executive Officer of West Cork Music. Educated at Oxford and the London School of Economics, he subsequently worked in theatre before moving to West Cork in the nineteen seventies and taking up farming. He founded the West Cork Chamber Music Festival in 1996 and developed the West Cork Literary Festival and Masters of Tradition in following years.

A passionate political voice, a poet and writer, academic and statesman, human rights advocate, promoter of inclusive citizenship and champion of creativity within Irish society, Michael D. Higgins has previously served at almost every level of public life in Ireland, including as Ireland’s first Minister for Arts, Culture and the Gaeltacht.

Grace O’Mahony has been with West Cork Music since 2002 and is currently the CFO and General Manager of the company. She has obtained proficiency in a range of areas and integral knowledge of West Cork Music, and ensures the on-going financial health of the company with a strong attention to detail.  As Company Secretary she supports the Chairperson, Board and CEO in the strategic, governance and compliance responsibilities.

John Bowen is a Chartered Engineer and a well-known figure in Irish business. Formerly the Chairman and CEO of The Bowen Group, one of Ireland’s largest building and civil engineering contractors and with extensive operations in the UK, he now heads the consultancy firm BowenConsult with its associated BowenConstruct, an international construction contracting business. A former finalist in the Ernst & Young Entrepreneur of Year Awards programme, he has been Chairman of the Crawford Art Gallery since 2006 and is also a Director of the Soul of Haiti Foundation. He holds a BE from University College, Cork and an MBA from the prestigious Warwick Business School at the University of Warwick.

Holly McKeever Cairns is an environmental campaigner and an Irish Social Democrats politician.

“I was born and raised in West Cork on the Turk Head peninsula, near Skibbereen. I went to Lisheen National School and Schull Community College. Like a lot of people from my generation, I emigrated during the recession and lived abroad for several years. I returned home a few years ago to help run my family farm and business, Brown Envelope Seeds. I did a Masters in Organic Horticulture in UCC where I researched the methods and importance of plant adaptation in the face of unpredictable climates.”

Ann Davoren has over 20 years professional experience in arts management, with a particular emphasis on and expertise in the visual arts and in arts education and community-based arts practice. She has also gained significant experience in Project Management and Building Development projects in bringing Uillinn: West Cork Arts Centre from concept to completion in 2015.

Patrick G Murphy is a Fianna Fáil Councillor and is a member of Cork County Council.

John O’Kane was born and educated in Belfast and, following studies at the Royal Northern College of Music, Manchester, began his professional life as a cellist. He was a member of the Royal Liverpool Philharmonic Orchestra and Ulster Orchestra, and founded the Belfast based contemporary music ensemble Sequenza which commissioned and premiered a number of new works. As CEO of Music Network, he played a lead role in developing the Vogler Quartet in Sligo residency and authored a feasibility study, A National System of Local Music Education Services. He worked for over a decade at The Arts Council/An Chomhairle Ealaíon as Arts Director before joining RTÉ as Executive Director, Orchestras, Quartet and Choirs. In this role, he initiated a partnership project that offered a view of music composed in Ireland 1916‐2016, Composing the Island. He is currently RTÉ Music and Arts Strategy Executive. Qualifications include a B. Mus (Queen’s University, Belfast) and an MBA (University College, Dublin).

Deborah Kelleher was appointed Director of the RIAM in October 2010, and has played an integral role in the strategic development of the institution’s international profile, outreach, and academic courses.  In 2016 Deborah was elected Vice-President of the European Association of Conservatoires, an umbrella group for over 300 conservatoires in Europe and beyond.

Dan Flinter is Chairman of The Irish Times Group, a member of the Board of the National Gallery of Ireland, a former Chairman of the PM Group, and a former independent director of Dairygold Co-Op. He is a former CEO of Enterprise Ireland and is an Eisenhower Fellow.

Ailbhe Cunningham is a Registered Architect MRIAI, Printmaker and Photographer with a particular focus on the enhancement of natural urban environments. Ailbhe has worked for a number of award winning architecture practices in Ireland and abroad. She has experience across a wide range of project scales including civic and large scale housing projects, one off new build houses and extensions.

Jonathan Hall is an Emerging Market Specialist focusing on management and business challenges. He has served as a Marketing Director, Managing Director and Business Development Manager for a number of large corporations.

Donagh Collins moved to London in 1999 to work at Askonas Holt, starting as an Administrator in our Tours & Projects Department and subsequently managed that department. Donagh joined Askonas Holt’s Board of Directors in 2007, and took over as Chief Executive in 2014. A passionate advocate of youth orchestras, Donagh was in turn a member, manager and director of the National Youth Orchestra of Ireland, and is currently a Trustee of the NYOGB.