About our Masters of Tradition festival

Masters of Tradition is a five-day festival held each August in the West Cork town of Bantry featuring a series of performances covering the full spectrum of Irish traditional music. 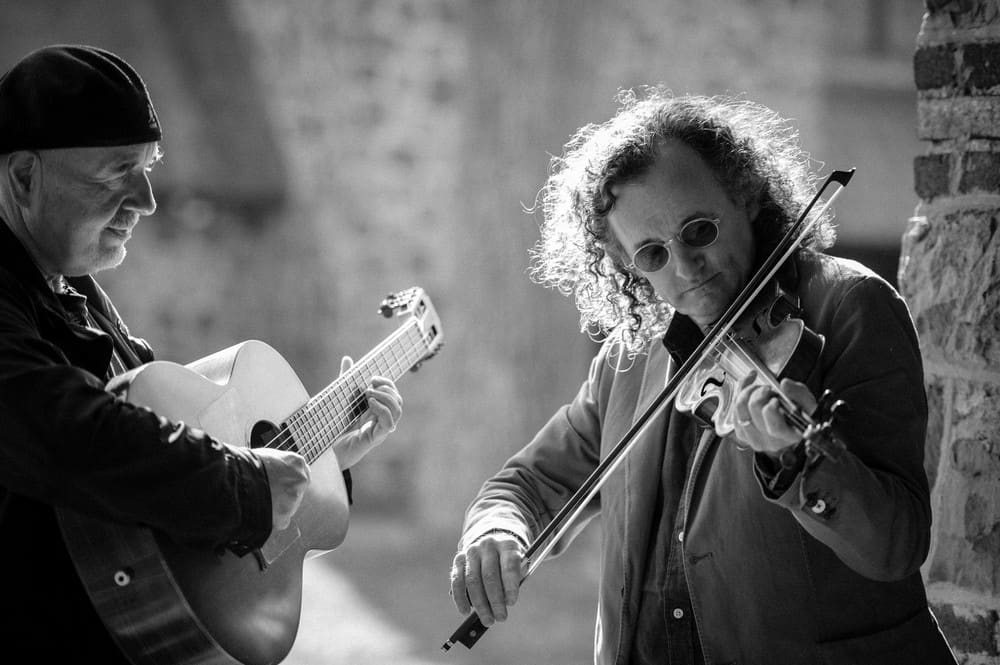 Performances take place in Bantry House, one of Ireland’s most exquisite historic mansions, and in one of Bantry’s other special venues, St Brendan’s Church.

The Festival’s mission is to give recognition to the masters of this music. Being a master of traditional Irish music doesn’t always entail dazzling virtuosity. Sometimes the ability to channel the deep feeling of the music or the ability to reimagine the music is just as important. We equally value virtuosity of thought, feeling and musical ability.

Masters of Tradition provides a platform where subtle and sometimes obscure elements of the music can be heard. We avoid pressure to present this music in a commercial or watered down manner and in so doing have been able to assure audiences that they are experiencing the music as authentically as possible. By seeking the heart of the music we find a universal voice that has widespread appeal reaching across many cultural and musical barriers.

As ever, the Festival is headlined by its Artistic Director Martin Hayes, the fiddler from East Clare, whose distinctive touch and extravagant virtuosity has brought the tradition to new levels. His famous trance-evoking sets with Dennis Cahill have mesmerised audiences all over the world.

“When we started this festival in 2003, my belief was that a sufficient audience with interest in the most authentic form of Irish music must surely exist; that the music itself does not have to be shaped and bent to meet the perceived needs of an audience. In its purest form it speaks a universal language. I have sat through almost all of the performances each year of this festival and every time I leave Bantry, I do so with a renewed faith in the strength of this music.”