Share :
After the wonderfully extravagant number of concerts this last summer, we will settle back into the more familiar Festival routine of six concerts a day plus the Fringe, masterclasses and talks.

Three singers, Caroline Melzer, Lotte Betts-Dean and Naomi O’Connell, will present a series of song-cycles dramatically describing both the achievements and the persecutions of women both well-known and anonymous. And Anna Devin will return to sing some cantatas with Ensemble Diderot.

Three superb violinists, Alina Ibragimova, Viviane Hagner and Mairéad Hickey, have been part of the Festival for many years. They will be partnered respectively by Cédric Tiberghien, Lilit Grigorian and Jérémie Moreau in a wide-ranging selection of the duo repertoire. We hope to programme all six of the quartets Mozart dedicated to Haydn and the five late Beethoven quartets that are the foundation of the repertoire for two violins, viola and cello. 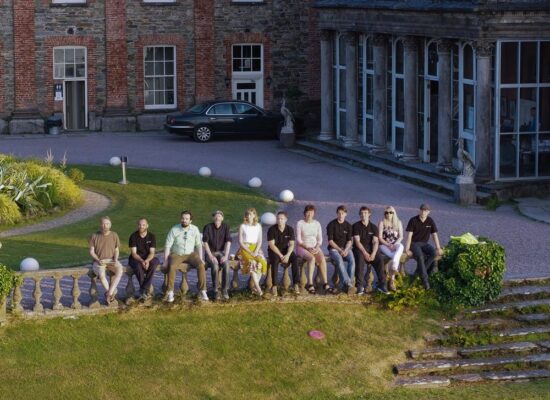